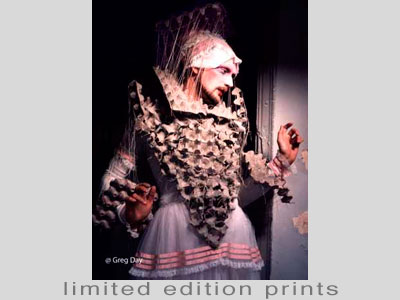 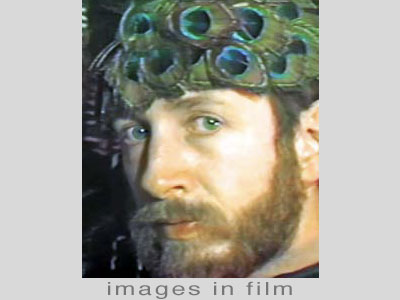 The camera has been an integral part of my journey in America and Europe for over half a century. As an artist and cultural anthropologist, I have documented some of the most important cultural milieus and events of our time, including: The Civil Rights Movement in the South, genderqueer performance artists and Greenwich Village luminaries in New York, African American life on the Gullah/Geechee Coast, the LGBT Rights Movement, California's cultural diversity and activism and Berlin's new architecture and art scene.